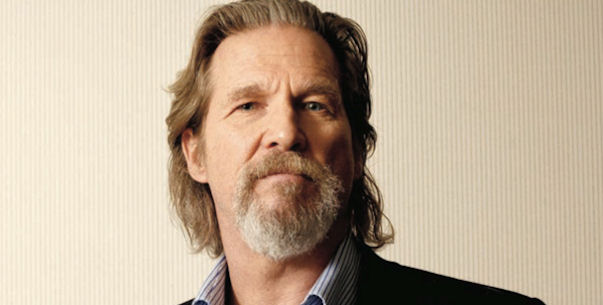 Last week, we told you that Stephanie Szostak (Gimme Shelter) had joined the cast in Universal Pictures’ adaptation of the Dark Horse comic R.I.P.D. by Peter M. Lenkov. Szostak will be playing the female lead opposite Ryan Reynolds on a cast that includes Jeff Bridges and Kevin Bacon, but casting isn’t all that’s creating buzz about this film.

Bridges calls this film “really out there.” The acronym of the film’s title stands for the Rest In Peace Department where Reynolds’ character is recruited to a team of undead police officers after he is killed in the line of duty. Speaking with The Los Angeles Times, Bridges talked about how these undead cops don’t just see dead people:

“I’m prepping for this movie ’R.I.P.D.’ with Ryan Reynolds. He’s a good guy. That was exciting, too, seeing all of the artwork. It’s going to be fun and strange. We’re a couple of dead cops looking for dead people who are pretending to be alive.”

These days when most films are a sequel or reboot, it’s refreshing to see a film based on new original material, especially one that is so intriguingly interesting! The film will be directed by Robert Schwentke whose resume boasts last year’s adaptation of the comic Red and 2009’s The Time Traveler’s Wife.

The story of R.I.P.D. follows a cop killed in the line of duty, who is recruited by a team of undead police officers working for the Rest in Peace Department. He [Reynolds] then tries to find the man who murdered him.