Jason Segel Starring In THE GREATEST MUPPET MOVIE EVER MADE 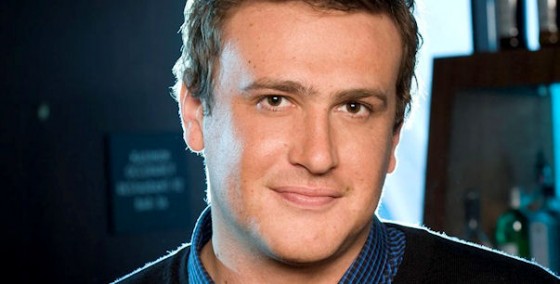 Jason Segel (How I Met Your Mother) will play the lead role in Disney’s upcoming Muppet film, entitled The Greatest Muppet Movie Ever Made. Segel and Nicholas Stoller wrote the screenplay for the film, which will see Segel play a man who tries to get the disbanded Muppets back together to put on a show.

Flight Of The Conchords director James Bobin was hired to helm the new Muppets film, after Stoller (Forgetting Sarah Marshall) dropped out to work on Russell Brand’s Get Him To The Greek.