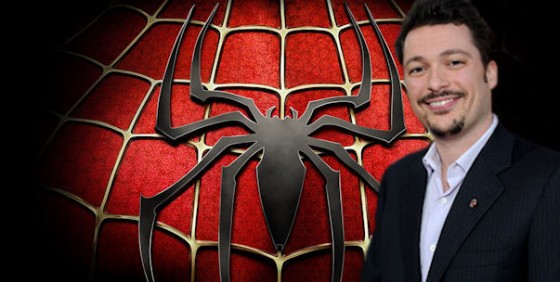 Earlier this week we brought you a quote from actor C. Thomas Howell who confirmed the villain in the forthcoming Spider-Man reboot, directed by Marc Webb and starring Andrew Garfield. The original script for the highly anticipated movie was written by James Vanderbilt (Zodiac, The Losers).

Now, THR reports that Sony Pictures has already re-hired the scribe to pen the sequel to the yet to be released film, The Amazing Spider-Man. There has been no word about Alvin Sargent, co-writer of Spider-Man 2 and Spider-Man 3, who also worked on The Amazing Spider-Man script returning as well. Vanderbilt has reportedly already met with the studio and Spider-Man filmmakers to outline his take for the proposed sequel, and has received a thumbs-up to begin writing the script.