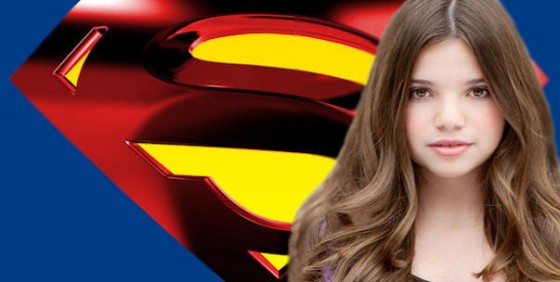 Now, the folks over at SupermanSuperSite have gotten confirmation from Gould’s agent, Judy Landis of ‘Landis – Simon Productions’ that the young actress is indeed portraying the 13 year-old version of Lana Lang in the film