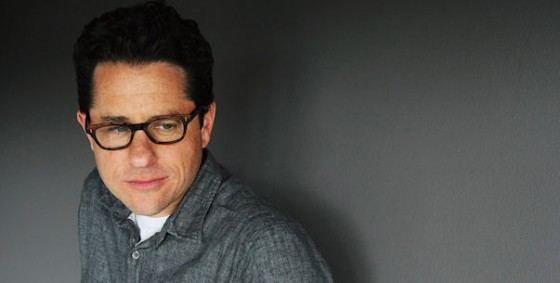 I know that a lot of you love spoilers, and leaked set info, and other such ahead-of-time info. I’m not a big fan. I went through that phase during Season 5 of my beloved Lost, until I watched one of the episodes and was surprised by nothing. I knew all of the major plot points ahead of time. It was like I had seen all of my Christmas presents ahead of time, and I suddenly understood how apt the term “spoiler” really was. The joy of the episode was spoiled. Never again.

We try to be careful about such things here at SciFi Mafia, showing you basically all of the approved-by-official-channels info, pictures, and footage, and not the things that aren’t meant to be shown, according to those people who are investing all of their time and talent into creating something hopefully wonderful for us to enjoy in its completed state.

Then there’s always the question of whether such leaked information is even legitimate. It’s embarrassing to have to post a retraction about something that turns out to be faked. I do plenty of embarrassing things already, without that kind of help.

It is in that spirit that we’ve refrained from posting the illicit snaps of Star Wars: Episode VII sets and other related pictures that have been making the rounds recently. Apparently director J.J. Abrams agrees with our choice, as his production company Bad Robot tweeted today: