IRON MAN 3: Already Location Scouting; Will Be A Sequel To Thor, Captain America and The Avengers 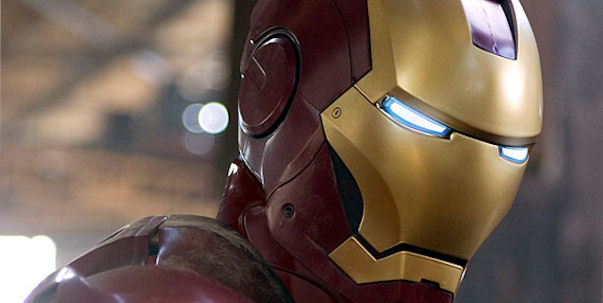 Back in October, we told you that The Walt Disney Company‘s newly acquired Marvel Entertainment had been transferred the worldwide marketing and distribution rights for both The Avengers and Iron Man 3 from Paramount Pictures.

We had assumed it would be quite some time before we heard anything other than that on Iron Man 3, as it’s to follow Captain America, Thor and the Joss Whedon directed team-up, The Avengers. Now, The Record in Troy, New York recently confirmed that Marvel Studios is location scouting in their area for the production of Iron Man 3, and have taken an interest in the Experimental Media and Performing Arts Center building [Pictured Below]. 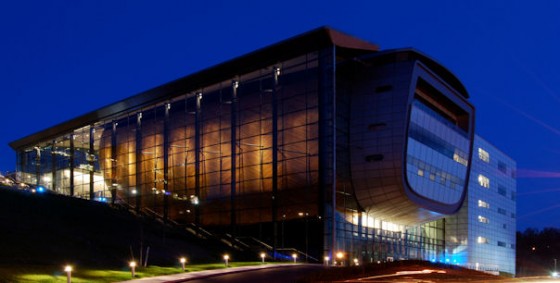 Marvel is reportedly interested in utilizing the building as the secret lab for Iron Man 3‘s rumored villain, The Mandarin.

In other Iron Man 3 news…

Director Jon Favreau recently spoke with MTV and revealed that Iron Man 3 will be a sequel to the forthcoming Marvel films, Thor, Captain America: The First Avenger and The Avengers.

“In theory, Iron Man 3 is going to be a sequel or continuation of Thor, Hulk, Captain America and The Avengers. This whole world… I have no idea what it is. I don’t think they do either, from conversations I’ve had with those guys.”

The director also said that he wasn’t sure how Iron Man 3 would come together, and the film would likely develop upon the events in the aforementioned Marvel Studios films:

“Honestly, right now Captain America and Thor are their big priorities, and you learn things by shooting and making movies. The script is one thing, but when you actually see what you land on at the editing room – especially with Marvel where they film, cut, film some more and shape the film – you really learn as you go.”