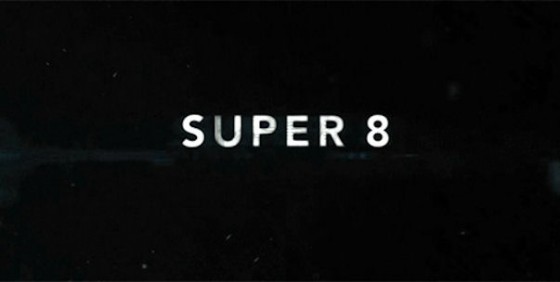 Gamers around the world have been anxiously awaiting the release of Valve Corporation‘s follow-up to their teleporting, puzzle-platform video game, Portal 2. Similarly, sci-fi fans are anxiously awaiting the release of director J.J. Abrams‘ forthcoming film, Super 8. Apparently the studio thought that, much like chocolate and peanut butter, two great tastes, go great together.

The folks over at Kotaku have dropped a video of a Super 8 bonus that was found on copies of Portal 2. If you remember the movie’s trailer, it should look somewhat familiar. Check it out below!