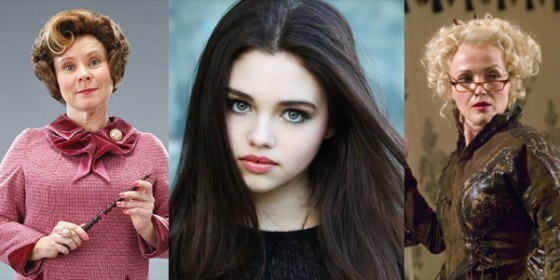 Following news last week that Sharlto Copley had been cast to star opposite Angelina Jolie in Disney’s the live-action film from the evil fairy’s point of view of the Sleeping Beauty tale, we’ve got a few more casting announcements for the characters of Maleficent, including who will play the young Angelina Jolie.

According to Variety, India Eisley (Underworld: Awakening, The Secret Life of the American Teenager), pictured at center above, has been cast to play the younger version of Angelina Jolie’s titular character, Maleficent. This telling of the tale will begin with the background of Maleficent’s childhood and how she fits into the hierarchy of the kingdom. 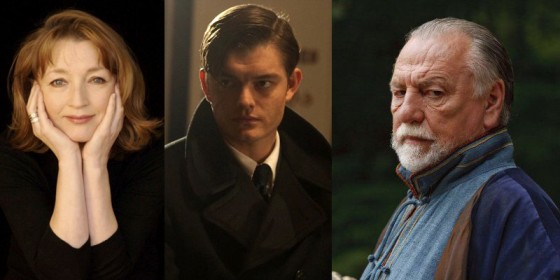 Joining the supporting cast is Sam Riley (Brighton Rock) has also been cast as Diaval, Maleficent’s right hand, a raven who can take human form, and Kenneth Cranham (Made in Dagenham) as “the human king who plots to conquer the fairy kingdom.”

Disney has reunited members of the Alice in Wonderland dream team for Maleficent with writer Linda Woolverton, producer Joe Roth, and Robert Stromberg, who is best known for his work in Art Direction and Visual Effects, to direct.

Maleficent begins production in June and is slated to hit theaters on March 14, 2014.