IN TIME: New International Trailer and Poster for the Sci-Fi Thriller 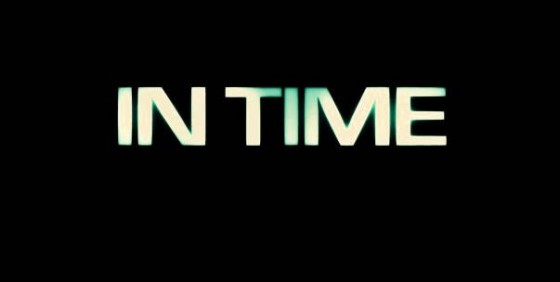 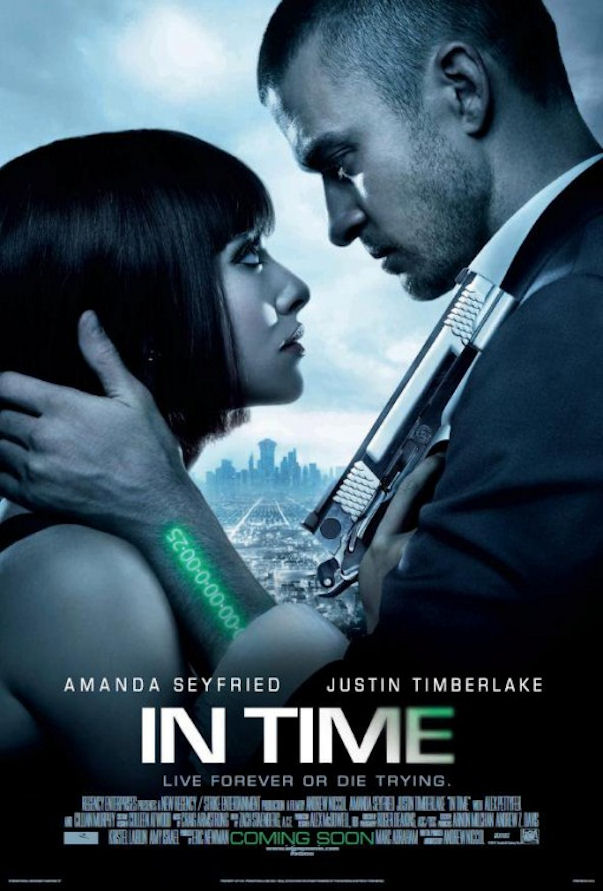