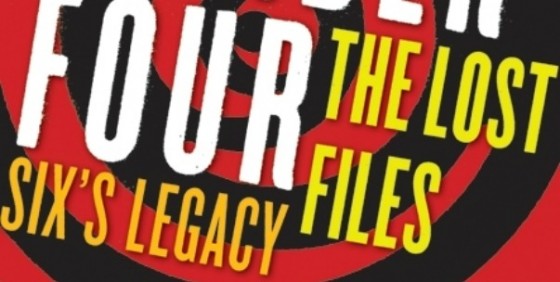 Harper Collins has issued a release date on the sequel to the New York Times’ Best Seller I AM NUMBER FOUR.

THE POWER OF SIX, the second installment of Pittacus Lore’s action-packed LORIEN LEGACIES, is due to hit stores on August 23rd. After the events of I AM NUMBER FOUR, John Smith joins forces with some of his lost companions as they battle against the alien force bent on eliminating them. Check out the full synopsis of this thrilling sequel below. 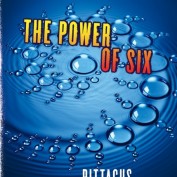 In the beginning they were a group of nine. Nine aliens who left their home planet of Lorien when it fell under attack by the evil Mogadorians, who scattered on Earth and went into hiding, who look like ordinary teenagers, but who have extraordinary skills.

The Mogadorians killed Number One, Number Two, and Number Three. They tried to kill Number Four, John Smith …and failed.

Following a massive battle at the end of I AM NUMBER FOUR that proved that the Mogadorians have found him at last, John joined forces with Number Six. Now the fate of Lorien—and Earth— rests in the hands of these two teens.

Already John and Six have inspired a fellow Lorien—Marina, Number Seven—who has been hiding in Spain. She’s been following the news of what’s happening in the US, and she’s certain it’s the sign she’s been waiting for. 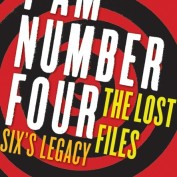 To get everyone ready for the release of THE POWER OF SIX, Harper Collins has released a digital novella that gives us a little back story on Six and what she was up to while John was busy learning about his legacy and falling for an earth girl (who isn’t easy, FYI; let’s squash that intergalactic rumor right now.)