Hunger Games Star in Talks for Sci-Fi Conspiracy THE RAVEN 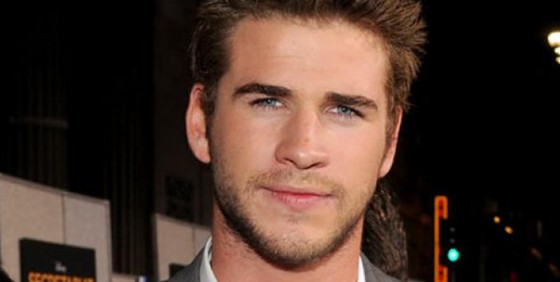 Ricardo de Montreuil is set to direct his movie The Raven for Universal Pictures, based on his short film which we have for you below. We had reported July of 2010 that Mark Walhberg would produce and star, but now it seems he will maintain the producing role and a star of The Hunger Games is said to be in talks for the lead role.

According to Deadline, Liam Hemsworth is very close to signing the lead role in the film with Stephen Levinson and Mark Wahlberg as producers and Oly Obst as executive producer on the project. Here’s the synopsis followed by the short film.

Chris Black possesses a power that could lead to the destruction of the current regime, and they will stop at nothing to destroy him.
The chase is on as Chris runs for his life in this sci-fi thriller set in an alternate and futuristic Los Angeles.


We will keep you posted the latest for Ricardo de Montreuil’s The Raven.