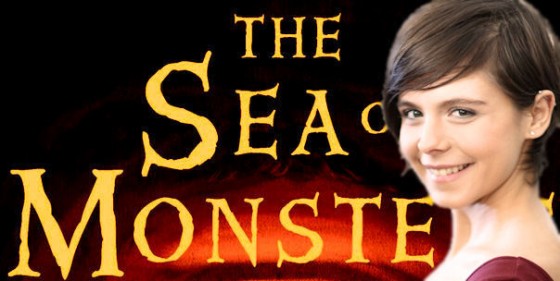 Last month, we brought you the news when Nathan Fillion (Castle) and Anthony Head (Merlin, Dancing on the Edge) joined the cast of Percy Jackson & The Olympians: The Sea Of Monsters, which is being directed by Thor Freudenthal (Diary of a Wimpy Kid).

Kwiatkowski is captain of her high school’s improv team and scored the role the role after her very first audition.