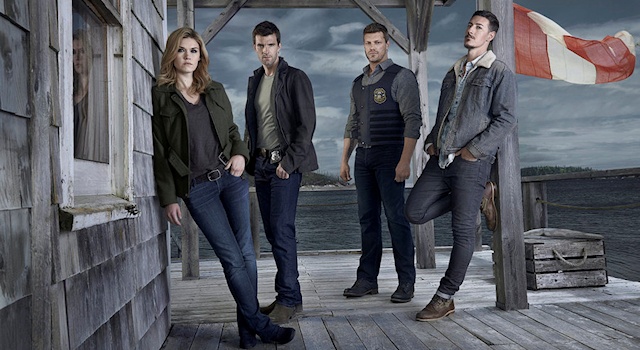 Haven is back for its fifth season next week, which means next week will be awesome. But WAIT. Make sure you note the change in schedule. We already knew that Haven was moving from Friday nights to Thursday nights, but today Syfy announced a change in time as well. Haven premieres next Thursday, September 11, at 8/7c. Got it? Eight o’clock p.m., seven p.m. Central. You can always check our calendar (see the tab up top?) if you’re not sure.

Okay, now on to the eye candy. Syfy has released some terrific new gallery pics of some of our favorite Havenites, and you can see them right here (click on any for a supersized slide show): 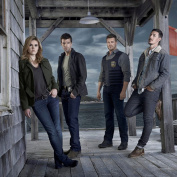 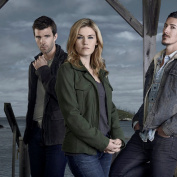 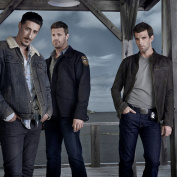 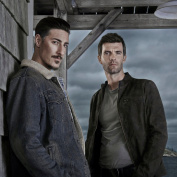 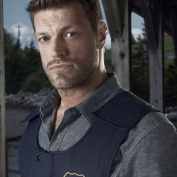 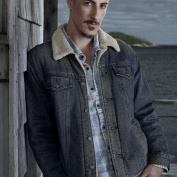 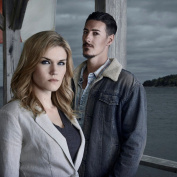 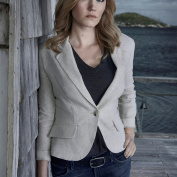 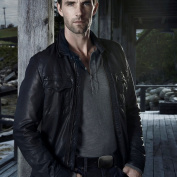 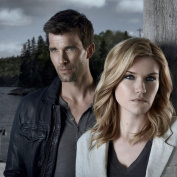 Now check out the screenshots from the Season 5 premiere: 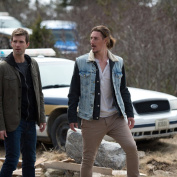 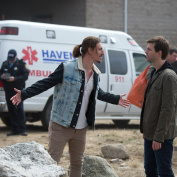 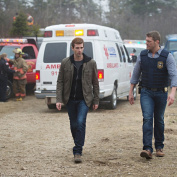 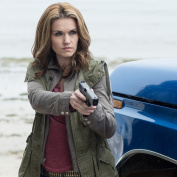 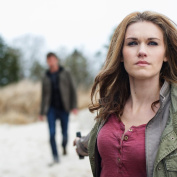 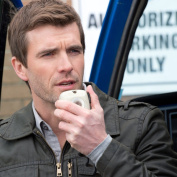 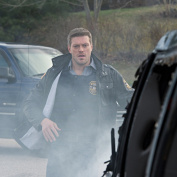 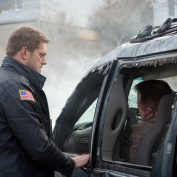 Here’s the synopsis for the premiere and the season, and sorry kids, things don’t look good for a Colin Ferguson return:

Season 5 picks up immediately after the whirlwind events of the Season 4 cliffhanger, in which Nathan Wuornos (Lucas Bryant), Duke Crocker (Eric Balfour) and Audrey Parker (Emily Rose) finally succeeded in banishing the destrutive Troublemaker William (Colin Ferguson) from their lives.

In the premiere episode, titled “See No Evil,” they learn that the victory is fleeting. Duke is now a ticking time bomb, at death’s door and fighting to contain all the Troubles within him, while Nathan faces his greatest fear: that Audrey — the woman he’s fought so desperately to save – may be gone forever. Making matters worse, Haven is hit by a strange new Trouble that’s supernaturally silencing town denizens.

This season, bullet magnet Dwight Hendrickson (Adam Copeland) continues to be the long arm of the law as Haven’s Chief of Police. Laura Mennell (Alphas, The Watchmen) joins the cast in a recurring role, playing Dr. Charlotte Cross, a brilliant and beautiful epidemiologist from the Centers for Disease Control and Prevention (CDC), who fears the town of Haven is on the verge of a deadly viral outbreak.

Ooo, we’re even getting trendy: a viral outbreak! And don’t forget the best news of all: this will be a 26-episode season!

Finally, here’s one more appetizer for you in the form of the latest TV spot: