You may recall that we were supposed to get the second-to-last episode the day after the Newtown tragedy, and Syfy decided to pull the episode out of respect. But since that episode was really part one of a two-part season finale, and Christmas was coming right up, Syfy decided to reschedule both episodes to… tonight!

If for some horrible reason you are not able to watch live, you may want to double-check your DVR to make sure both hours are set to record; it’s possible that the 8/7c central hour is not showing up as “new” because of the reschedule.

And to add to today’s happiness, Syfy is playing the entire Season 3 today for your refreshment and enjoyment, starting this morning at 9/8c and ending when the new episode starts. IT’S HAVEN DAY! 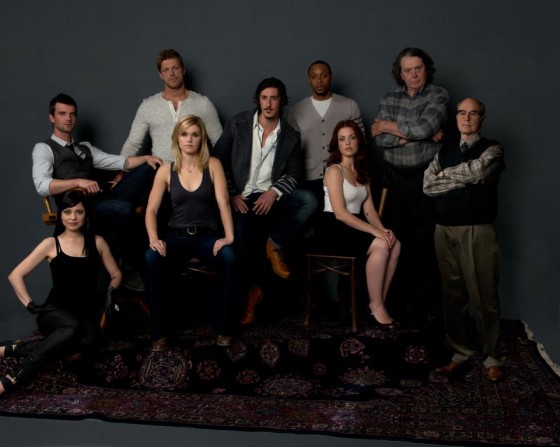 Here’s a synopsis of the second hour, that is actually not spoilery for the first hour, and is a reminder not only of what’s going on in Haven, but that Laura Vandervoort will be guest starring tonight:

In this conclusion of her two-episode story arc, guest star Laura Vandervoort (Smallville) plays a woman driven to the brink of madness by love.

With all of the mysteries Audrey has been investigating—the Bolt Gun Killer, the search for her son, The Guard and her own past in Haven—converging at the same place and time, Audrey must face hard truths and make a terrible decision as the very existence of Haven hangs in the balance.