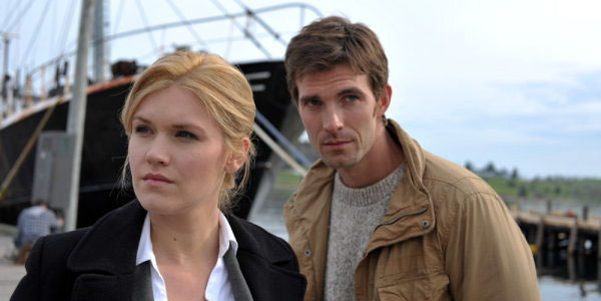 SyFy’s television adaptation of Stephen King’s “The Colorado Kid” premieres tomorrow night. Would you like a sneak peek at this new series? Check out the official synopsis of the show, promos and a sneak peek clip from SyFy’s “Haven”, starring Emily Rose.

“Syfy’s all-new one-hour drama series Haven, starring Emily Rose (Jericho, Brothers and Sisters) is based on the novella The Colorado Kid from renowned author Stephen King. The series follows the shrewd and confident FBI agent Audrey Parker (Rose) who has a lost past, and arrives in the small town of Haven, Maine on a routine case. Before long, her natural curiosity lands her in the epicenter of activity in this curious enclave, which turns out to be a longtime refuge for people that are affected by a range of supernatural afflictions.

As the townspeople’s dormant abilities begin to express themselves, Audrey helps keep these forces at bay while discovering the many secrets of Haven — including one surrounding her own surprising connections to this extraordinary place.

The impressive creative team behind Haven includes showrunner Scott Shepherd (Tru Calling, The Dead Zone) who is joined by E1 Entertainment’s John Morayniss (Hung, Copper) Noreen Halpern (Hung, Copper), Laszlo Barna (The Bridge) and Michael Rosenberg (Hung, The Riches) as well as his partners, Executive Producers Lloyd Segan and Shawn Piller (The Dead Zone, Wildfire, Greek). The pilot was written by Sam Ernst (The Dead Zone) and Jim Dunn (The Dead Zone) who will also serve as executive producers on the series.” 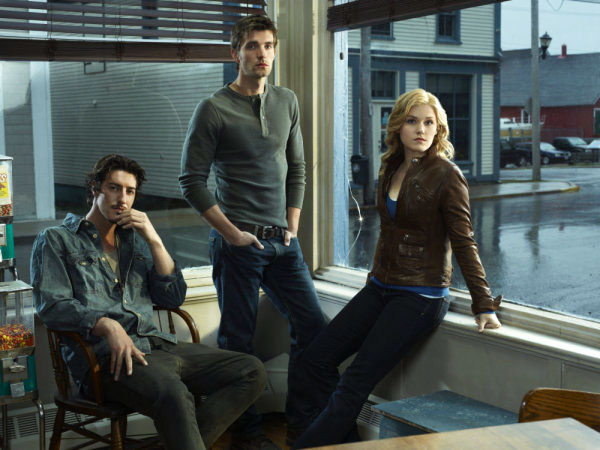