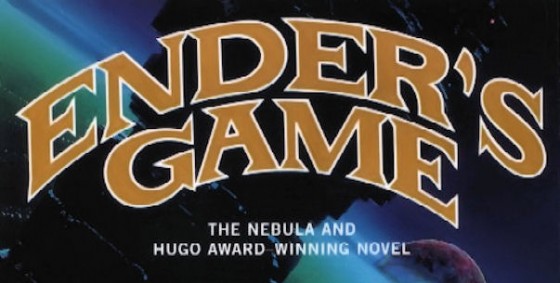 Now, Variety reports that Butterfield is locked for the lead role and the studio has now turned their attention to casting the role of Colonel Hyrum Graff. Viggo Mortensen (Everyone Has a Plan) had reportedly been a favorite for the role and even entered talks, which fell apart. Producers are now looking at more veteran actors for the role, including Harrison Ford (Cowboys & Aliens).