Harrison Ford Is Confirmed For COWBOYS AND ALIENS 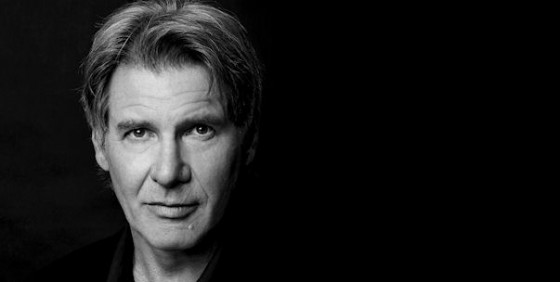 Yesterday, we brought you the rumor that Harrison Ford was reportedly being cast in Jon Favreau‘s COWBOYS AND ALIENS, hit theaters on July 29th, 2011. Ford’s actual role in the film is currently unknown but it’s safe to say that he will be fighting aliens along side Daniel Craig, who is playing Zeke Jackson and Olivia Wilde who plays Ella.

Please stop asking if Harrison Ford is in Cowboys & Aliens. Okay? He is. Please don’t tell anybody.