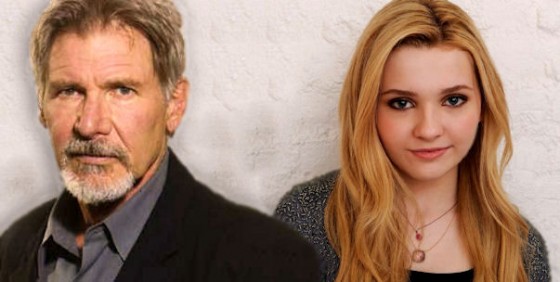 Earlier this week, we brought you the news when Canadian actor Brendan Meyer (Mr. Young, This Means War) joined the cast of the long-awaited big screen adaptation of Orson Scott Card‘s Hugo and Nebula Award-winning sci-fi novel Ender’s Game, as Stilson, Ender’s classmate who taunts him during ground school.