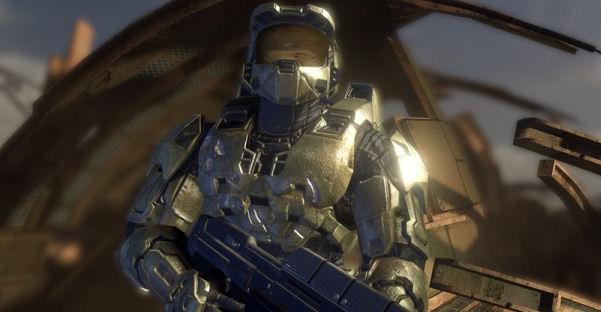 If you’re reading this, chances are that you are hoping for a big-screen adaptation of  the Halo franchise at some point. Luckily, that’s apparently when you’ll get it… at some point. Halo‘s Franchise Development Director Frank O’Connor recently told Variety:

“We’re still interested in making an excellent Halo movie,” O’Connor said. “We’ve created an awful lot of documentation and materials to support a feature film. We have a good idea of what kind of story we want to tell, but won’t move on it until there’s a great reason to do it. We’re in no particular hurry.”

All hope is not lost, according to Variety, spec scripts penned by Stuart Beattie (Pirates of the Caribbean: On Stranger Tides), Alex Garland (28 Days Later), and D.B. Weiss are still being developed by Microsoft as “potential blueprints” for a feature film.

In addition to feature film possibilities, Microsoft is “intently watching” the TV landscape as a potential outlet for the Halo franchise.