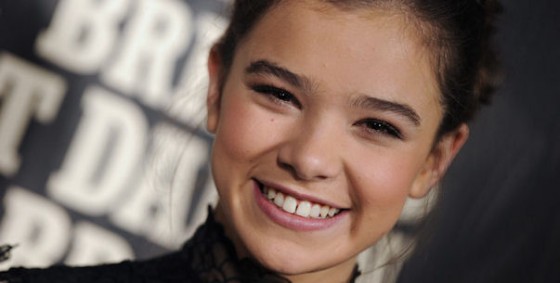 Now, Variety reports that Steinfeld is currently in negotiations to portray Petra Arkanian, the only girl in Salamander Army who quickly becomes Ender’s (Asa Butterfield) ally and trusted right hand in the big-screen adaptation of Orson Scott Card‘s novel.