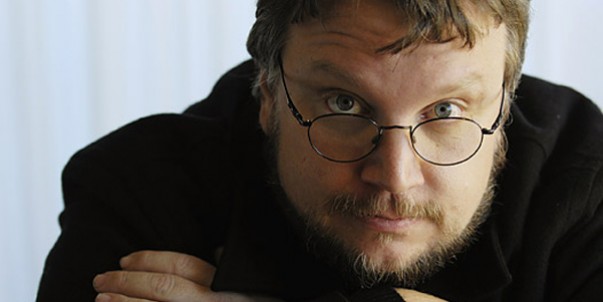 As casting rolls on for Guillermo del Toro’s upcoming monster-and-mechs film, Pacific Rim, with Legendary Pictures, we have news that indicate how visually stunning this film could be. Del Toro is known for heavily influencing the style and visual texture of his films and Pacific Rim will be no exception.

According to THR, Pacific Rim is so freaking awesome that Legendary Pictures and Warner Bros have moved up the premiere date for the film from July 12, 2013 to May 10, 2013. This change of date also clears competition from Steven Spielberg’s Robopocalypse, premiering on July 5, 2013. Pacific Rim begins shooting this fall in Toronto.

Pacific Rim takes place in the year 2025, in the twelfth year of the ongoing war against the alien monsters that have set themselves up in the Pacific Ocean. Pacific Rim stars Charlie Hunnam, Idris Elba, and Charlie Day. The script was written by Travis Beacham.