GHOST IN THE SHELL: Live Action, 3-D Movie Headed To The Big Screen

Steven Spielberg acquired the rights to The ultra-popular Japanese manga property “Ghost in the Shell”, which centers around a futuristic cyberpunk counter-terrorist organization, last year – but all has been quiet about the project until now. 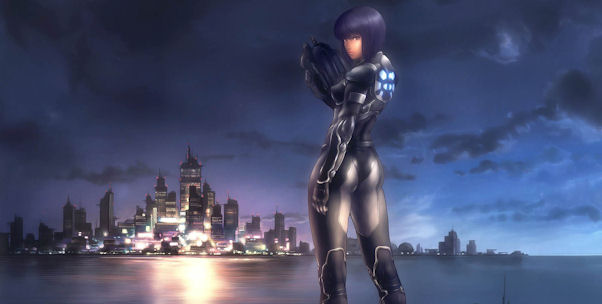 Writer Laeta Kalogridis (Shutter Island and Battle Angel) will handle the scripting duties for the film. Kalogridis took over the position after writer Jamie Moss (Street Kings) left the project.

Dreamworks along with uber-producer Avi Arad (Founder and former CEO of Marvel Studios) and Steven Paul of Seaside Entertainment are attached to produce and originally brought the project to DreamWorks.