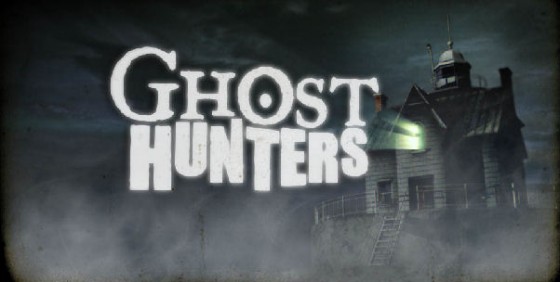 Ghost Hunters returned last week to excellent ratings – and those were only from the corporeal. We’re big on creepy here at SciFi Mafia, so we applaud what Ghost Hunters offers up on a weekly basis to Those Who Are Prepared For It. If you haven’t seen it yet, check it out tonight for the second episode of season 7.5.

If you’re not familiar with the show – the most popular paranormal franchise on television – we forgive you, and offer you this synopsis from Syfy:

In October 2004, Syfy introduced Jason Hawes and Grant Wilson — plumbers by day, Ghost Hunters by night.  Jason and Grant head up TAPS (The Atlantic Paranormal Society), a close-knit organization of volunteer paranormal researchers — ordinary people who investigate and attempt to debunk claims of otherworldly activity. Throughout its run, Ghost Hunters has featured speaking entities, mysteriously moving furniture, ghostly visages and a healthy dose of squabbling within the investigating team.

Here’s a clip from the August 30 episode – tonight!

And don’t forget to enter our drawing for a great Ghost Hunters DVD and tee prize pack here!