Get to Know Your Villains in This Featurette for 300: RISE OF AN EMPIRE 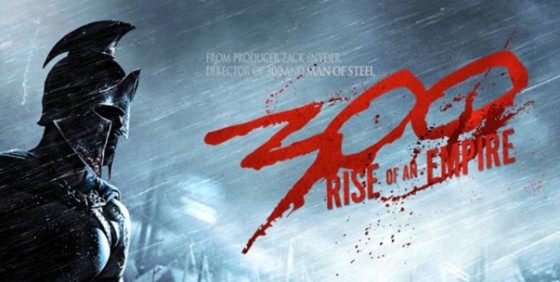 Only a little over a week until we get the premiere for the 300 sequel, 300: Rise of an Empire. And to get you ready lets enjoy a little featurette introducing the villains of the flick, clearly the most interesting of the characters. This featurette includes interviews with producer Deborah Snyder, producer Gianni Nunnari, director Noam Murro, Eva Green (Artemisia), writer and producer Zack Snyder, producer Mark Canton, Rodrigo Santoro (Xerxes), and producer Bernie Goldman.