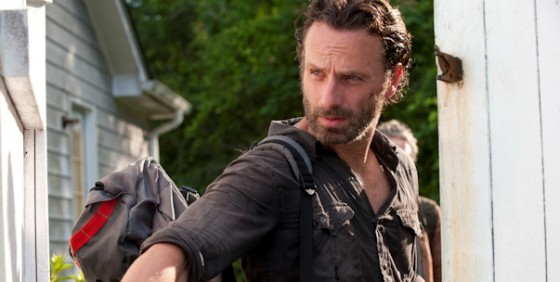 Team Rick or Team Carol? That’s a tough call. Hope and compassion vs. cut your losses and move on, in the world of The Walking Dead. More important though is the question of how the others feel will feel about his decision when he gets back. Especially Darryl. Are we going to be seeing Darryl do his bighorn sheep thing to Rick?

I may be Team Rick but this just makes me so sad: 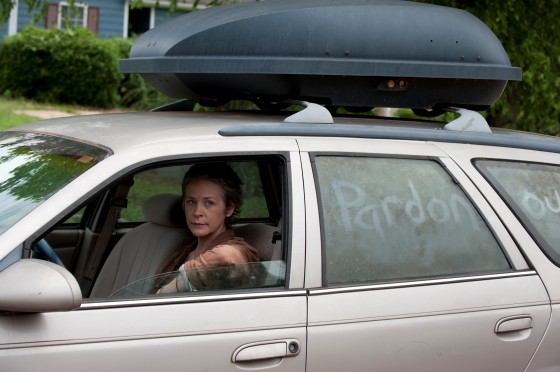 I just hope we see her again, and I don’t mean after spending hours with Greg Nicotero and friends.

To make sure you’re getting the most out of the episodes, check out the “Making of” and “Inside the Episode” featurettes for last week’s episode below, along with the “Talked About” clip featuring the aforementioned Darryl bighorn sheep thing. Then get a glimpse of what’s to come in a clip from the next episode.


Featurettes: The Walking Dead – Inside Episode 404