Get an Inside Look at ORPHAN BLACK’s Cal, Alison’s Drunken Performance and More 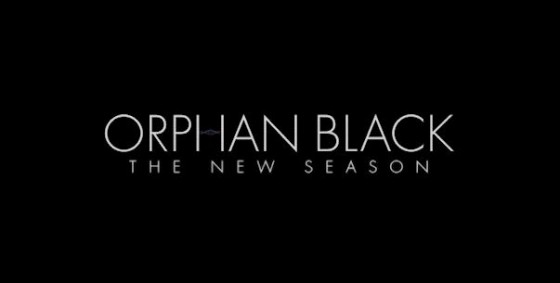 What did you think of Alison’s stage performance on last week’s Orphan Black? Hilarious, sad, cringe-worthy? Take a look inside the episode in the featurette and relive its horribleness in the clip below. There are also two featurettes about Kira’s newly-revealed father, and a TV spot for tonight’s new episode, “Governed as it Were by Chance.”

Check them all out after a look at some intriguing preview screen shots: 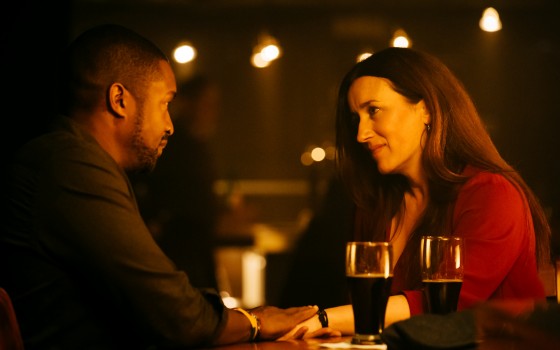 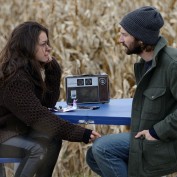 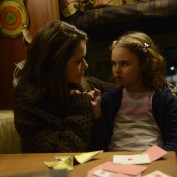 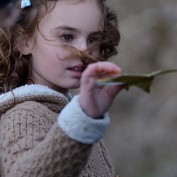