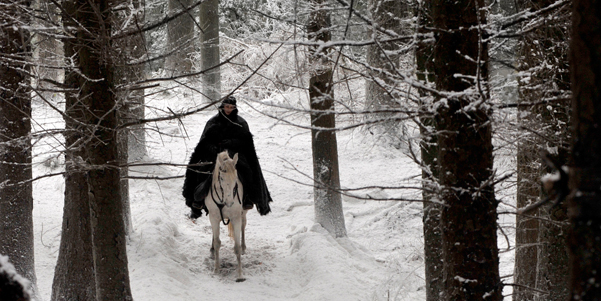 Filming for the pilot of television series adaptation of the George R. R. Martin fantasy series “Game of Thrones” has been in the can for a few months now, but it is fantastic news to hear that HBO has greenlit the show. The above image is the first image released from the show (full image below).

HBO intends to premiere the series next spring and has ordered nine episodes along with the series pilot. Sean Bean stars as patriarch of a noble family, Eddard Stark, in a land called Westeros.

Each book of the George R. R. Martin series will be adapted into one season of the series and as there are four books so far, we can count on at least four seasons of the show. The “Thrones” series is unlike most fantasy series in that it does not lean on the use of magic. This epic story is hard to explain.  I will reiterate how my husband sums it up- as “Lord of the Rings” meets “The Godfather”… and if you killed all of the Hobbits.  It is very realistic, incredibly detailed, and dark.

The small screen adaptation of “Game of Thrones” is created by David Benioff (“Troy”, “X-men Origins: Wolverine”) and Dan Weiss. Filming for the show continues in Northern Ireland this summer.

Check out the current cast as it stands now: 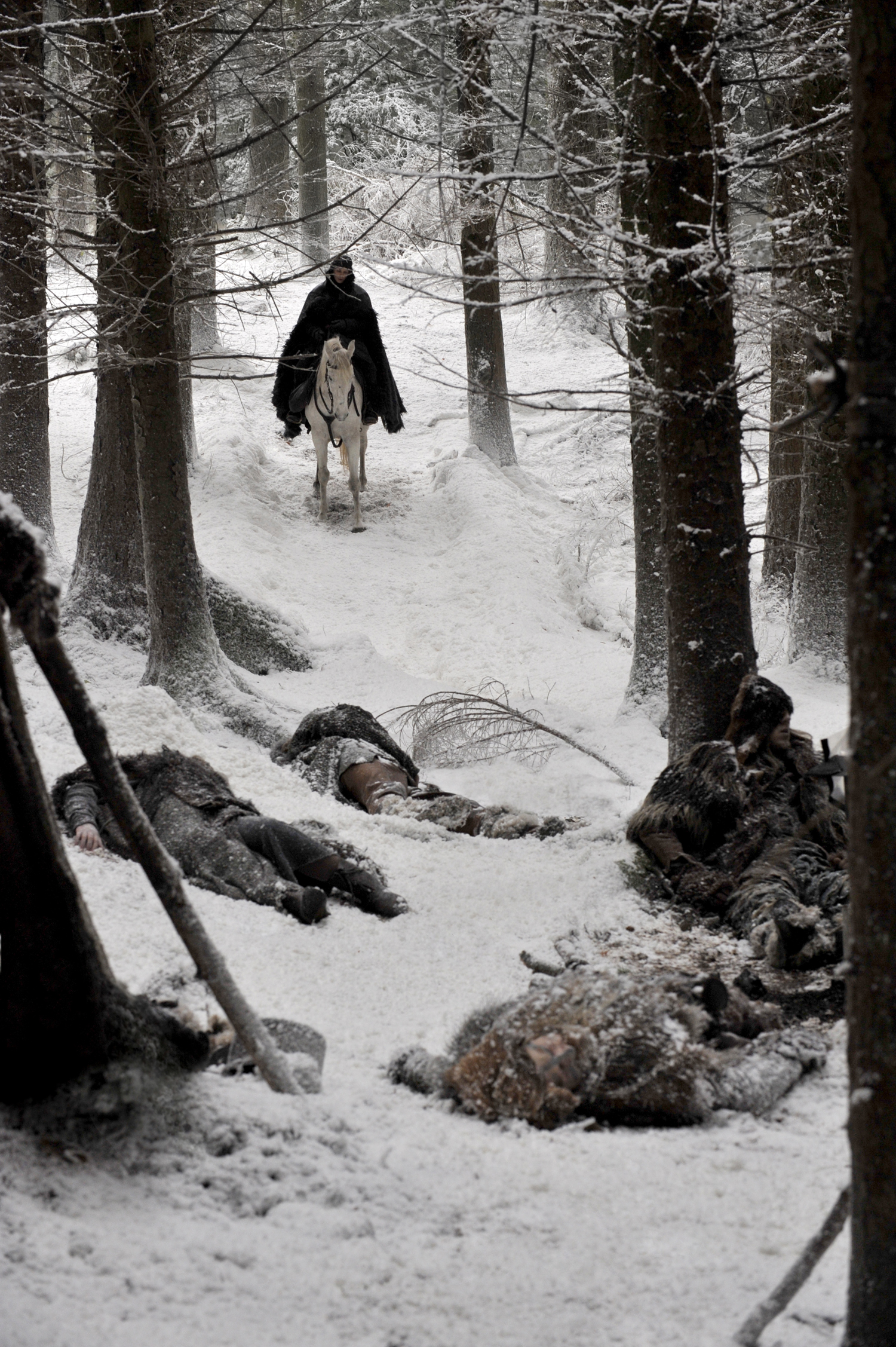