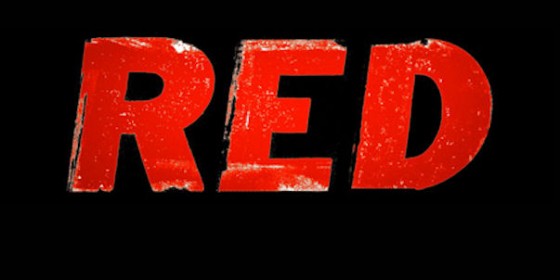 The original film was directed by Robert Schwentke, but Variety reports that the forthcoming sequel has a new director. Dean Parisot (Justified), who directed the 1999 sci-fi parody Galaxy Quest is now in final negotiations to helm the follow-up.

The as yet Untitled Red Sequel is slated to hit theaters in 2013.