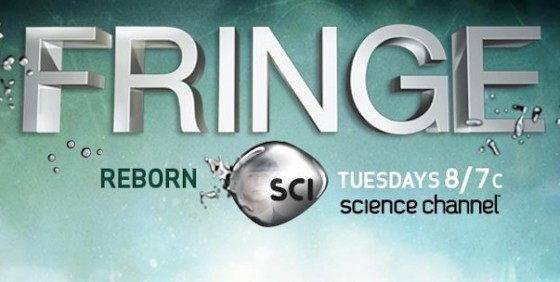 How cool is this? We are obviously on Science Channel‘s Nice List; they are certainly on ours. Now, some networks, when faced with a holiday, simply put their regular broadcast schedule on hold. Not Science Channel; they love us too much. Yes kids, Science Channel is taking their usual Fringe Tuesday and making it extra special for our Christmas. Behold the news of the Science Channel Fringe Christmas Marathon:

That’s right, Science is continuing on with their broadcast of the entire series in a row (which began Thanksgiving week) at 5pm on Christmas Day with 6 back-to-back episodes. If my listings are correct, it starts with the replay of Season 2 episodes 1 through 9, then the six new-to-Science episodes 10-15, then a repeat of 13-15, bringing the total hours of Fringe to 18. THANK YOU, SCIENCE CHANNEL.