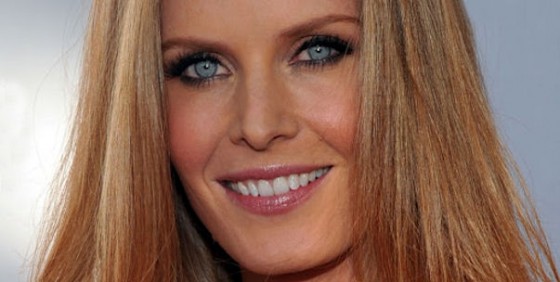 Yes, Charlotte S. Lewis herself, Rebecca Mader, has been cast in the show that many Lost fans consider the next best thing: Fringe. Ms. Mader has been lobbying for a part for some time on Twitter, and was even in this fake audition reel shown at last year’s Fringe Comic-Con panel (at around the 50-second mark):

More proof that some Twitter wishes do come true! TV Guide broke the news yesterday that Ms. Mader, who was in last year’s No Ordinary Family, would be appearing in the penultimate and finale episodes this season. 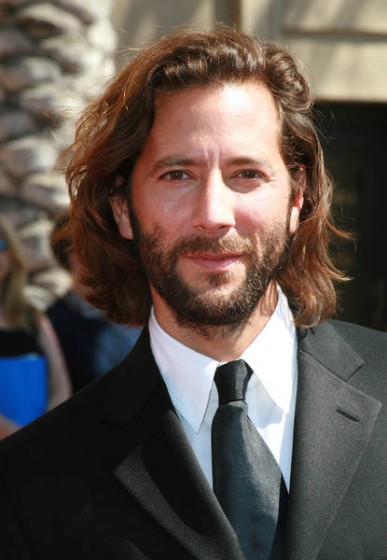 She joins Lost castmate Henry Ian Cusick (Desmond!) as a Fringe guest star, but not in the same episodes, as TVLine reported last month that he will be appearing in episode 19 of this season (as an FBI agent!), while Mader is appearing in episodes 21 and 22. Cusick is a full cast member in ABC’s Scandal, which premieres next month. Sadly, it isn’t a sci-fi-set scandal.

We were already happy that tonight’s episode of Fringe is a new one, and even more happy that it’s the first of eight episodes in a row. Adding in Lost cast members is the chocolate (but not before dinner) icing on the cake. Now if only we could get that fifth season renewal… COME ON, FOX, YOU CAN DO THIS!