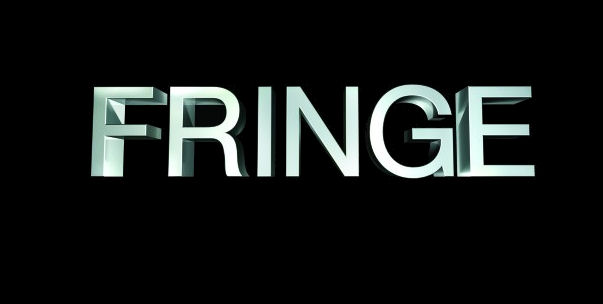 This is SO COOL! Fringe fans, we at SciFi Mafia are as worried as you are about Peter and what’s going to happen with him, and we also HATE waiting for the new season to start – in two days! So we are particularly happy to bring you the news that INFORMATION IS AVAILABLE RIGHT NOW in the form of a digital download comic book from DC Comics!

And it gets better! The first installment of the series was written by Peter Bishop himself, Joshua Jackson. The issue was drawn Jorge Jimenez, with cover art by Drew Johnson. Josh really has captured the dialog and interaction between Peter and Walter nicely in this first issue; yes we’ve already downloaded and devoured it.

It appears to take place in that pocket of time between when Peter about to be sent off into the wormhole, and when he’s forgotten. EW reports that it takes place between the finale and the season premiere, which is possible, depending on your interpretation… of course we’ll probably have a better idea when we see what happens Friday.

Jump BEYOND THE FRINGE in the very first chapter of this direct-to-digital series written by star Joshua Jackson (Peter Bishop)! The stakes are high as Peter undertakes a desperate, time-traveling adventure that Walter believes might save the world. Then come back in two weeks to explore an entirely different scenario, featuring a young Peter in an alternate timeline where Peter never died as a boy!

You can download the comic at http://read.dccomics.com/  or get the free DC app for iPhone or Android. The downloads are $.99/issue.

New issues will post every two weeks and will alternate between “A storylines” and “B storylines.” The former will explore uncharted regions of the show’s mythology; the latter will feature “what if?” tales that imagine variations of events and adventures. Jackson’s three-part “A” arc is entitled “Peter and The Machine”… The posting schedule goes like this:

Here are the first pages, without text, but you get the idea. Enjoy! 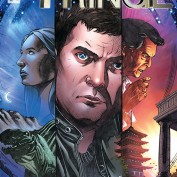 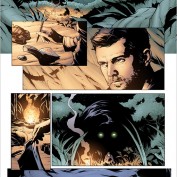 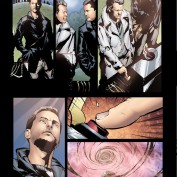 The Fringe season 4 premiere airs this Friday, September 23 at 9/8c on Fox.