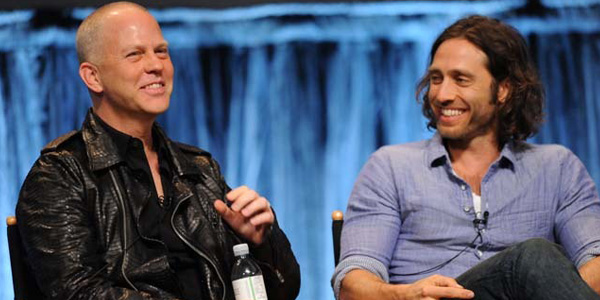 The first installment in the new anthology series revolves around a college campus which is rocked by a series of murders.

FOX has ordered 15 one-hour episodes, which are scheduled to begin production in the spring and premiere in Fall 2015 on FOX. New settings and storylines will be featured in subsequent seasons of the anthology series.

“I knew I wanted to work with Brad and Ian again on something comedic, and we are having a blast writing SCREAM QUEENS,” commented Murphy. “We hope to create a whole new genre – comedy-horror – and the idea is for every season to revolve around two female leads. We’ve already begun a nationwide search for those women, as well as 10 other supporting roles, and we’re very grateful to Dana and Gary for their enthusiastic support.”

“One of our top priorities at the network has been to get Ryan Murphy to create a new series for FOX. We loved every element of the pitch for this show — the genre-bending concept, which blends true horror with big comedic moments; the diverse and unforgettable characters; and reuniting the phenomenal creative team that delivered GLEE,” said Walden and Newman. “SCREAM QUEENS will go straight to series. It’s a huge commitment and an expression of our faith in Ryan. We are ecstatic to have him, along with Brad, Ian and Dante, as our partners on this exciting ride.”