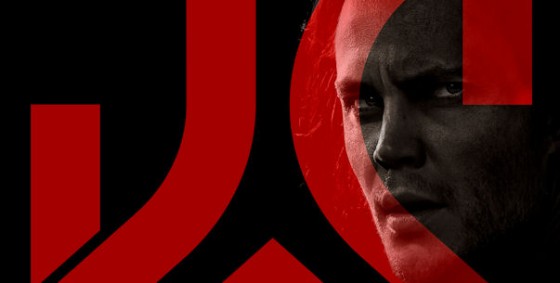 Just last month, we brought you the news that Walt Disney Pictures had changed the name of their forthcoming Edgar Rice Burroughs adaptation, directed by Andrew Stanton (Wall-E) from John Carter of Mars to just John Carter.

Now, we have the very first teaser poster for the film and it features the film’s star Taylor Kitsch and the initials JCM (which is confusing since they pulled the “of Mars” from the title). Check it out below! 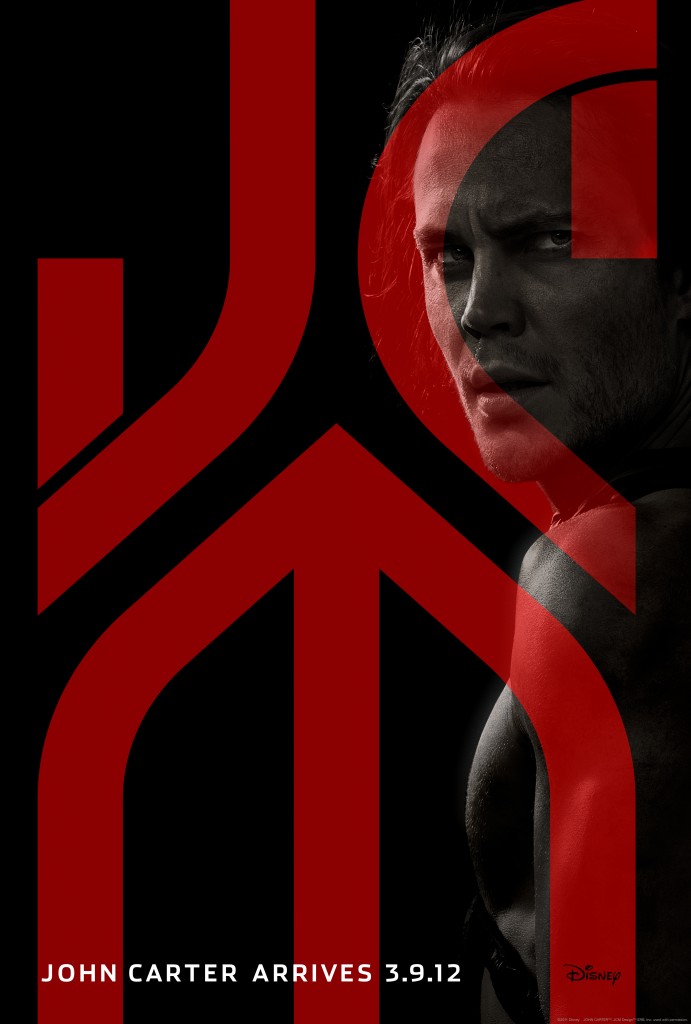