Now, via the film’s Tumblr site, Johnson has released a cool picture of himself sitting in the time machine used in the film, which involves hitmen whose victims are sent back in time to be executed. The Loopers then knock them off in the present, so there is no trace of the crime in the future. Check it out below! 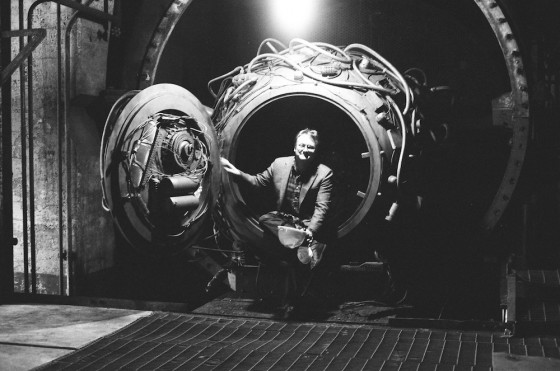