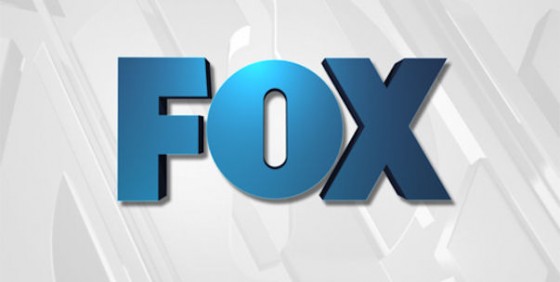 Opinions will differ as they always do, but this first character look from Fox‘s upcoming Commissioner Gordon (with a little proto-Batman involvement) origin series Gotham is my favorite of the three recently revealed DC character looks, the other two being Flash from the hopefully upcoming The Flash, and Constantine from the hopefully upcoming Constantine. This is my favorite because, hello, it’s Donal Logue: 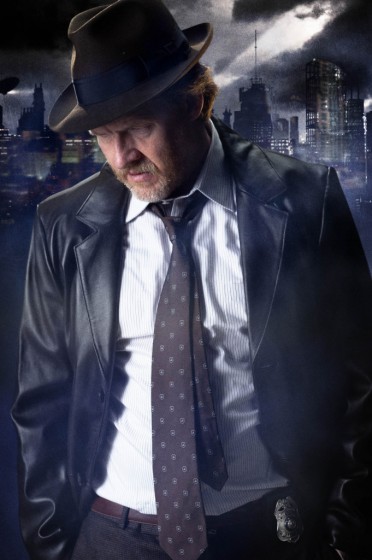 Production Continues on FOX’s GOTHAM, from Warner Bros. Television and Based Upon Characters Published by DC Entertainment

As production continues on FOX’s GOTHAM, from Warner Bros. Television and based upon characters published by DC Entertainment, the first character-look image of Donal Logue as Gotham City Police Detective Harvey Bullock has been released.

GOTHAM is a crime drama that explores the origin stories of eventual Police Commissioner James Gordon (Ben McKenzie – Southland) and the rogues’ gallery of villains that made the city infamous.

Jim Gordon’s partner and mentor, the rough-around-the-edges Detective Harvey Bullock (Donal Logue – Sons of Anarchy, Vikings, Copper) plays loose with police procedure, but gets results — and he does so with old-school, hard-ass panache.

Check out the next character-look reveal tomorrow (Friday, March 21) on the GOTHAM social media pages. “Like” GOTHAM on Facebook at facebook.com/GOTHAMonFOX. Follow the series on Twitter at @Gotham, on Instagram at instagram.com/gothamonfox and Tumblr at gothamfox.tumblr.com, and join the discussion using #gotham.

The GOTHAM pilot is executive-produced by Bruno Heller (The Mentalist, Rome) and Danny Cannon (CSI series, Nikita, The Tomorrow People). Cannon is directing the pilot episode from a script by Heller.

Based upon characters published by DC Entertainment, GOTHAM is from Warner Bros. Television. The project has a series commitment at FOX.