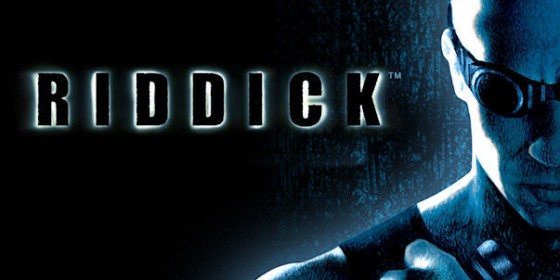 Just last month, we brought you behind the scenes images of Katee Sackhoff as the mercenary named Dahl, a creepy looking caged creature and Vin Diesel on the set of director David Twohy‘s forthcoming, third installment in the Riddick franchise, aptly titled Riddick.

Thanks to Twohy’s blog, we now bring you what will likely be the last image from the set of the film of Twohy, along with Jordi Mollà‘s crew of mercenaries. Check it out below! 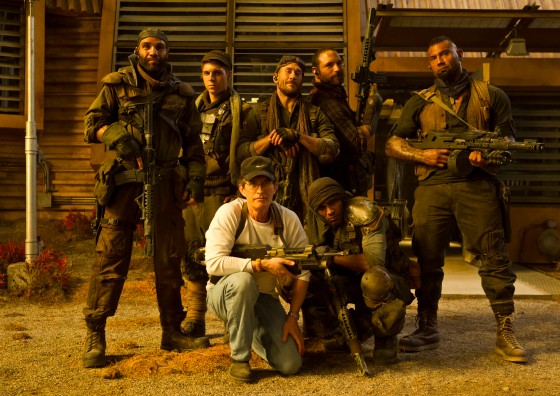 So our business here is done — principle photography, anyway.  It was a challenging schedule we had for this latest installment of RIDDICK – a scant 47 days – but we managed to get what we needed (and more), thanks to a skilled crew and a gifted and willing cast.  I’m packing up now to return to L.A. after five months here, but the memories of Montreal are already piling up in my head in a way that I know will haunt me, happily, for years to come.

Above is a photo of me and some of Santana’s crew between takes on the set of RIDDICK.