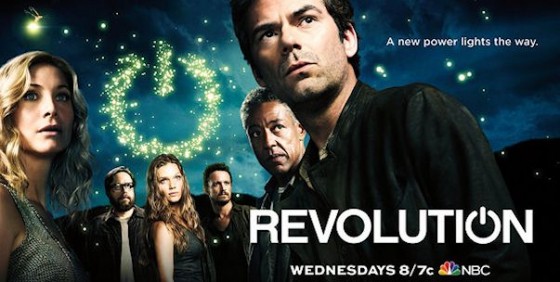 There certainly have been a large number of surprise deaths in shows lately, and not just in Our Kind of Shows. In case you’re behind on some of them, I’ll not spoil, except for one that returns tonight: Revolution. No, I won’t say who died last week, but honestly if you haven’t seen last week’s episode, get outta here and come back when you’re caught up.

So sad. This week’s “Revolution Revealed” featurette talks about that shocking death, and the clip is that death scene and all that went with it. After that we have a TV spot for the next new* episode — and guess who isn’t happy about that death?

*And who else isn’t happy with the interruptions? That’s right, no Revolution tonight, sorry kids.