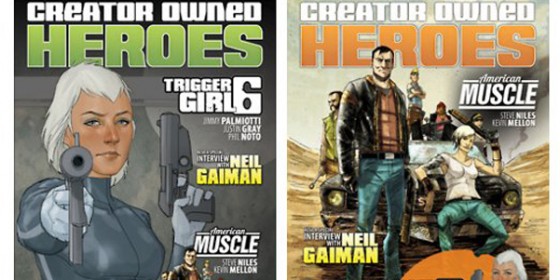 Last week, we brought you an exclusive interview with Jimmy Palmiotti at Dallas Comic Con and his new collaborative project with Justin Gray, Phil Noto, Steve Niles, Kevin Mellon, and Bill Tortolini, Creator Owned Heroes. Thanks to our friend, Jimmy, we can give our readers an exciting special preview of this comic book/ magazine published by Image Comics.

Check out the first three pages of Triggergirl 6 and American Muscle as well as an intro to Creator Owned Heroes by Palmiotti below: 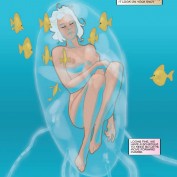 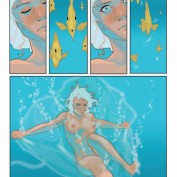 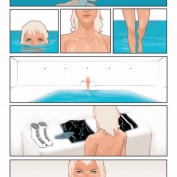 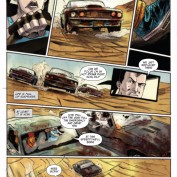 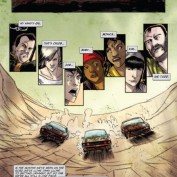 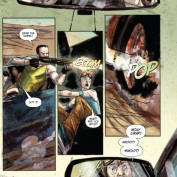 [Below: Jimmy Palmiotti introduces you to Creator Owned Heroes] 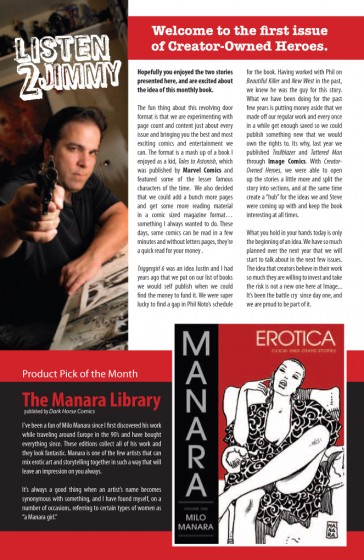 Triggergirl 6 and American Muscle will run through issue 4 and then new stories will begin, featuring other artists with stories by Palmiotti, Niles, and Gray.

Did you catch our Dallas Comic Con interview with Jimmy Palmiotti on his new Kickstarter project, Retrovirus or the film adaptation of The New West?

Creator Owned Heroes #1 is available this Wednesday, June 6, 2012, at a comic book retailer near you and on Comixology. Get your pre-orders for future issues in today!