Everyone Watch the HAVEN Season Finale, After These TV Spots and Featurette

This season of Haven has been so excellent, so intriguing, and so different from previous seasons yet it has consistently maintained everything I love about the show. It must continue. So make sure to watch it, and make sure you tell everyone you know to watch it. In fact, the three stars of the show have a TV spot asking for that as well:


Here are some very interesting screenshots from the finale – including one with Audrey and William sporting a new look – as well as a TV spot, and a featurette that discusses why the show is shot on film instead of digitally. 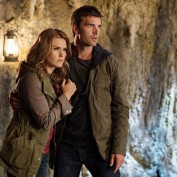 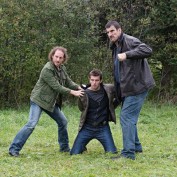 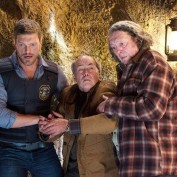 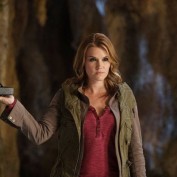 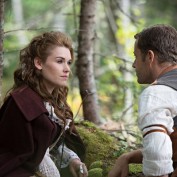