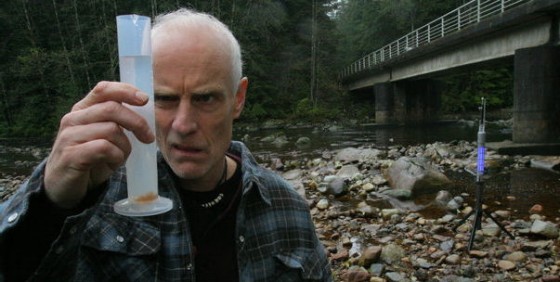 NOT, remember, the series finale; that’s a year away. We have a Christmas special and an entire additional season PLUS a series finale episode yet to come. THANK GOODNESS. But it’s still sad news that tonight is the last episode of the current season; we love Eureka. This one looks like a good one… but aren’t they all? Last week’s episode was “One Small Step.” This week’? “One Giant Leap.”

So… the truck makes a giant leap? Guess we’ll have to watch and see. As if we weren’t going to already!

If you’re new to the show, get a feel for it by watching this new behind the scenes introduction about the town: