Ender’s Game: Ben Kingsley In Talks to Join the Cast 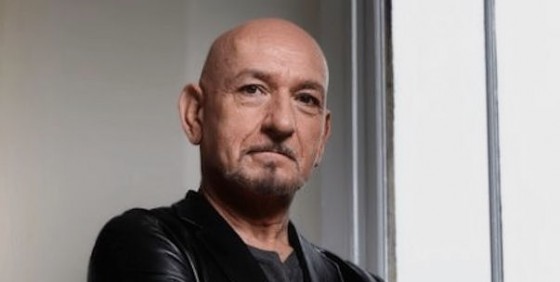 Just a couple of weeks ago, actress Hailee Steinfeld (True Grit) began negotiations to join the cast of director Gavin Hood‘s adaptation of Ender’s Game. This, just a week after 14-year old British actor Asa Butterfield (Hugo, Merlin) was confirmed for the titular role of Ender Wiggin and word that producers were looking at Harrison Ford (Cowboys & Aliens) for the role of Colonel Hyrum Graff.

Now, THR reports that Ben Kingsley (The Last Voyage of Demeter, Hugo) is in negotiations to join the cast of the long-awaited big screen adaptation of Orson Scott Card‘s Hugo and Nebula Award-winning sci-fi novel as a legendary war hero presumed to be long dead.