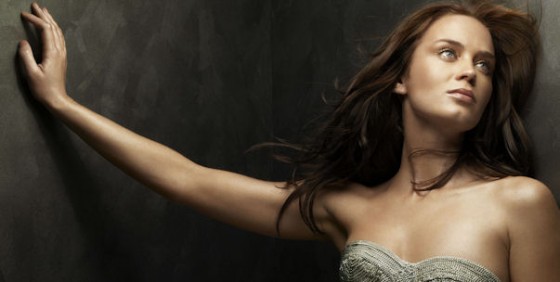 Emily Blunt (The Adjustment Bureau) is the latest to board director Rian Johnson‘s (The Brothers Bloom) upcoming time-travel movie Looper. Joseph Gordon-Levitt (Inception) and Bruce Willis (Surrogates) have already signed on to play the same character, in different time frames.

The basic premise of the film involves hitmen whose victims are sent back in time to be executed. The Loopers knock them off in the present, so there is no trace of the crime in the future. Emily Blunt will portray a single mother whose son becomes a target, and she goes to great lengths to protect him.

Looper is slated to hit theaters in 2011