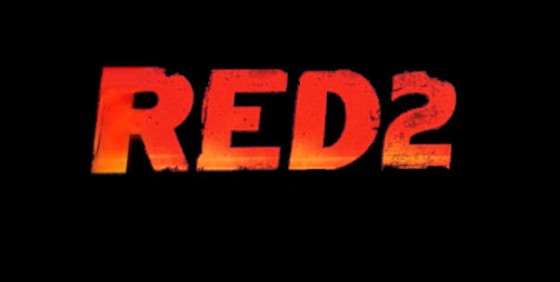 No matter what side of the fence you’re on with the current NSA scandal at the White House there is a time for opinions and a time to super cut it into what looks to be a hilarious comedy. Red 2 has done just that.