Elle Fanning to Star Opposite Angelina Jolie in Disney’s MALEFICENT 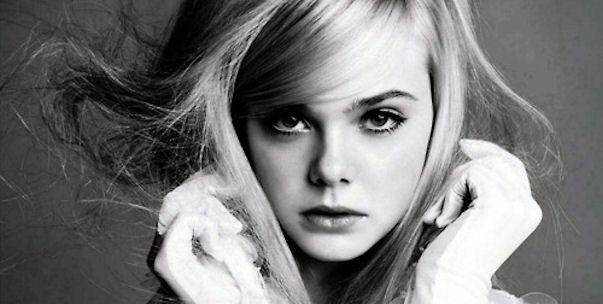 Angelina Jolie speaks and Disney jumped! When Jolie inferred that her next film will be “a Disney movie” while promoting her directorial debut In the Land of Blood and Honey at the Berlin International Film Festival, it wasn’t a far leap of reason to figure out that she’s talking about Maleficent. With Jolie as “Mistress of All Evil”, Disney put grease on the wheels to get this film rolling.

According to THR, Elle Fanning (Super 8, We Bought A Zoo) is in negotiations to star opposite Jolie as the sleeping beauty of the classic tale, Princess Aurora. Oscar-winner Robert Stromberg, well known for his work in Art Direction and Visual Effects, is set to make his directorial debut with Maleficent. The screenplay was penned by Linda Woolverton (Alice in Wonderland).