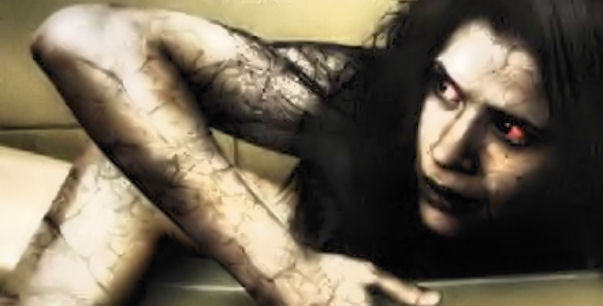 They move to a charming old house in need of repair, hoping the project will alleviate their pain but they soon find themselves haunted by a young female spirit; is it their daughter or another entity using the grieving couple for its own sinister purposes?