Must Watch Trailer and Viral Video For THE SIGNAL Plus Pics 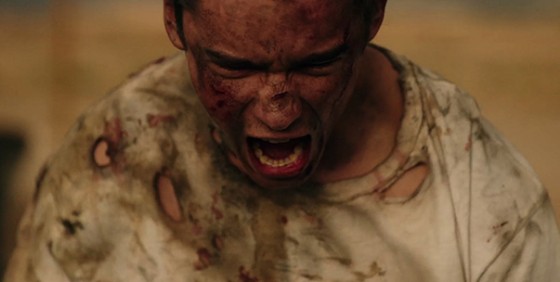 Why is it that viral videos with static are so much creepier than other viral videos? This viral video for The Signal starring Laurence Fishburne enlists just enough static to make me uncomfortable playing it multiple times. That and the cow. The cow also makes me uncomfortable. Check out the synopsis, followed by the viral video, then the full trailer, ending finally with a few pictures. Enjoy!

Three college students on a road trip across the Southwest experience a detour; the tracking of a computer genius who has already hacked into MIT and exposed security faults. The trio find themselves drawn to an eerily isolated area when suddenly, everything goes dark. When one of the students, Nic, regains consciousness, he is in a waking nightmare…


The final web address ruagitated.com leads you to a archaic looking site with a prompt. Every time you type something that it doesn’t recognize it asks you if you are agitated, which is (you guessed it) agitating. The only prompt I got to work was “trailer.” Check that out below. 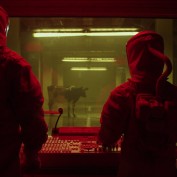 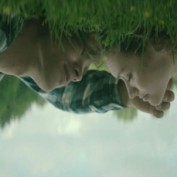 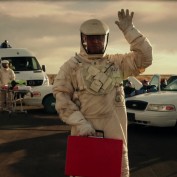