DOCTOR WHO Sets US Airdate 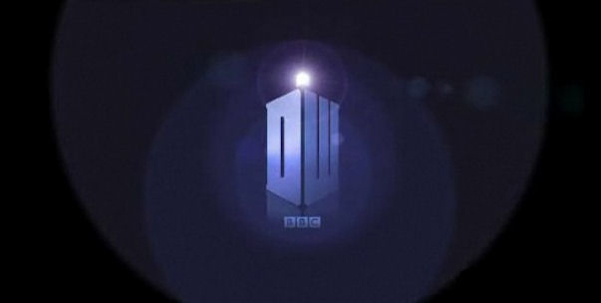 Woo-hoo!! BBC America has finally set a date for the new season with “Doctor Who”, starring Matt Smith and Karen Gillan who plays Amy Pond, the new companion. Mark your calendars for April 17th!

As a special treat, here is the official BBC release for the upcoming season of “Doctor Who” AND following that, spoilers of the first three episodes:

“A new era of Doctor Who begins in Spring 2010. This latest series of the BBC’s flagship drama programme sees Matt Smith’s debut as the new, Eleventh incarnation of the famous Time Lord alongside a new travelling companion, the enigmatic Amy Pond (Karen Gillan).

Together they explore 16th century Venice, France during the 1890s and the United Kingdom in the far future, now an entire nation floating in space.

As always, wherever the Doctor goes, his oldest enemies are never far behind – the Daleks are hatching a new master plan from the heart of war-torn London in the 1940s. But they are not the only strange creatures the Doctor and Amy must face – there are also alien vampires. humanoid reptiles, old enemies such as the Weeping Angels, a Star Whale, and a silent menace that follows Amy and the Doctor around wherever they go…” 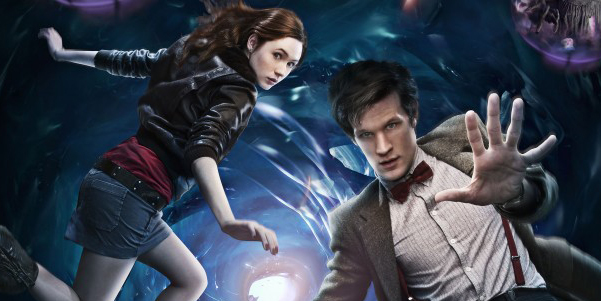 SPOILER WARNING: Episode titles of the first three “Doctor Who” episodes. Stop reading if you don’t want to be spoiled!

Episode 2: “The Beast Below”- Also written by Stephen Moffat. Not much known yet about this ep except that it is directed by Andrew Gunn (“Primeval”, UK’s “Life on Mars”).

Episode 3: “Victory of the Daleks”- Written by Mark Gatiss (“Doctor Who” novels, appeared in “Doctor Who” ep “The Lazarus Experiment” as Dr. Lazarus). As you have seen in the season teaser, the Daleks are back! We’ll be seeing them earlier rather than later with this knowledge.