Do We Finally Have a Rocket Raccoon for GUARDIANS OF THE GALAXY? 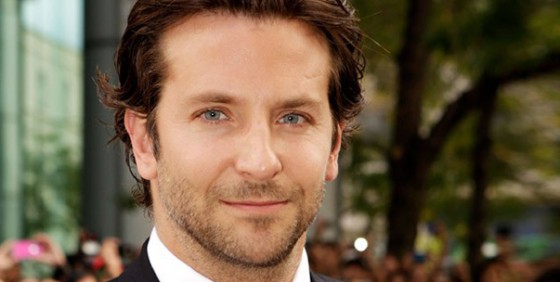 Since the character will be animated, it’s not a real surprise that director James Gunn would have waited until after production has begun on Marvel’s Guardians of the Galaxy to hear news of the voice Rocket Raccoon finally being cast. That being said, it’s not official, but everyone seems to be in agreement on the rumors.

Latino Review was the first to break the news that The Hangover star Bradley Cooper is in talks to play the Raccoon hero. This will be Bradley Cooper’s first taste of the superhero world should he choose to accept this mission.