Disney’s 20,000 Leagues Under the Sea Hits The Bermuda Triangle 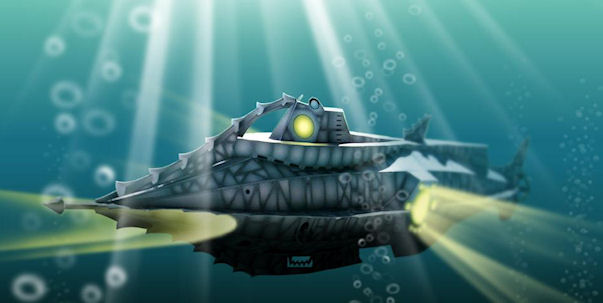 The Walt Disney Pictures film, tentatively scheduled to begin production in February, has been halted indefinitely, and McG is no longer at the helm. The studio confirmed that it won’t proceed with the film for now, and reps for McG confirmed he has withdrawn. While names like Will Smith were rumored as possible stars, no cast was ever set. The project had been on a fast track under the Dick Cook regime. The studio says that event films like “20,000 Leagues,” “John Carter of Mars” and “Tron” are still a priority under new chief Rich Ross.

Disney’s next big water-based shoot will likely be the fourth installment of “Pirates of the Caribbean” which is expected to set sail in May, with Rob Marshall in talks to direct.

McG will concentrate on other projects that include “Dead Spy Running,” a Warner Bros. drama that Stephen Gaghan is writing. McG is also attached to “Terminator 5,” though that movie is on hold indefinitely as the Terminator franchise works its way through bankruptcy court.