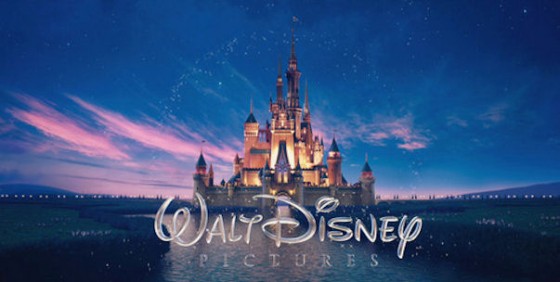 Now the studio has simultaneously shifted its release plans for the two upcoming 3D movies. Tim Burton‘s stop-motion, big screen adaptation of Frankenweenie will now be released on October 5th, 2012 instead of  March 9th, and director Andrew Stanton‘s live-action/CGI adaptation of John Carter of Mars will now hit theaters on March 9th, 2012, instead of June 8th.